The Aussies have traditions of their own 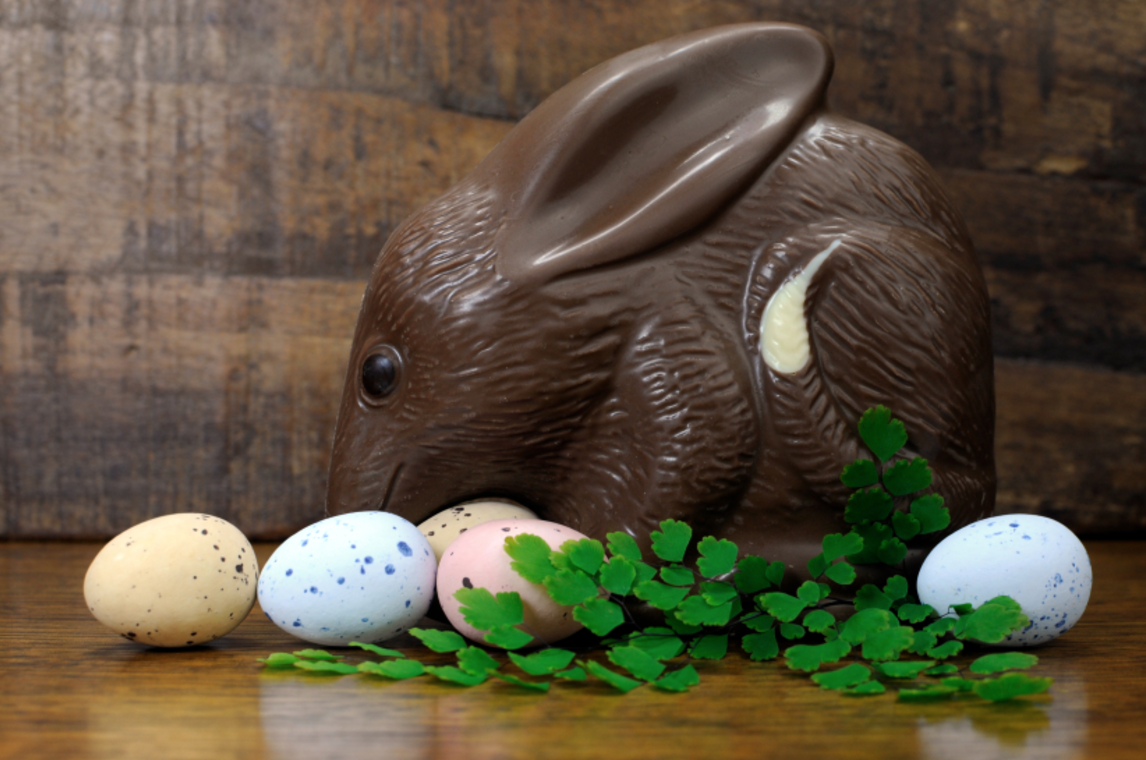 While we think of them as cute furry pets, rabbits in Australia are considered to be a major pest to Australian farming which makes them rather difficult as an adorable happy bunny. Bring on Bilby, the name might sound odd but it’s a reference to strange creature native to Australia that is a Bandicoot. A marsupial animal that is primarily nocturnal happens to eat many of the pests that can be a blight to agriculture such as insects, snails and mice which makes it a blessing to farmers and is very much loved. Bilby is cute in its own way with large rabbit like ears but has a long snout and is the traditional Easter animal for Australia. Easter also gives way to a festival known as the Royal Easter show in the southern part of the country in Sydney. Only the Aussies though could throw a party like this one as it lasts about two weeks and the countries best produce is put on display for judging while many people will try their hands at the countries traditional games which involve the greasy pole climb and also a greasy pig among other interesting and wacky festivities. 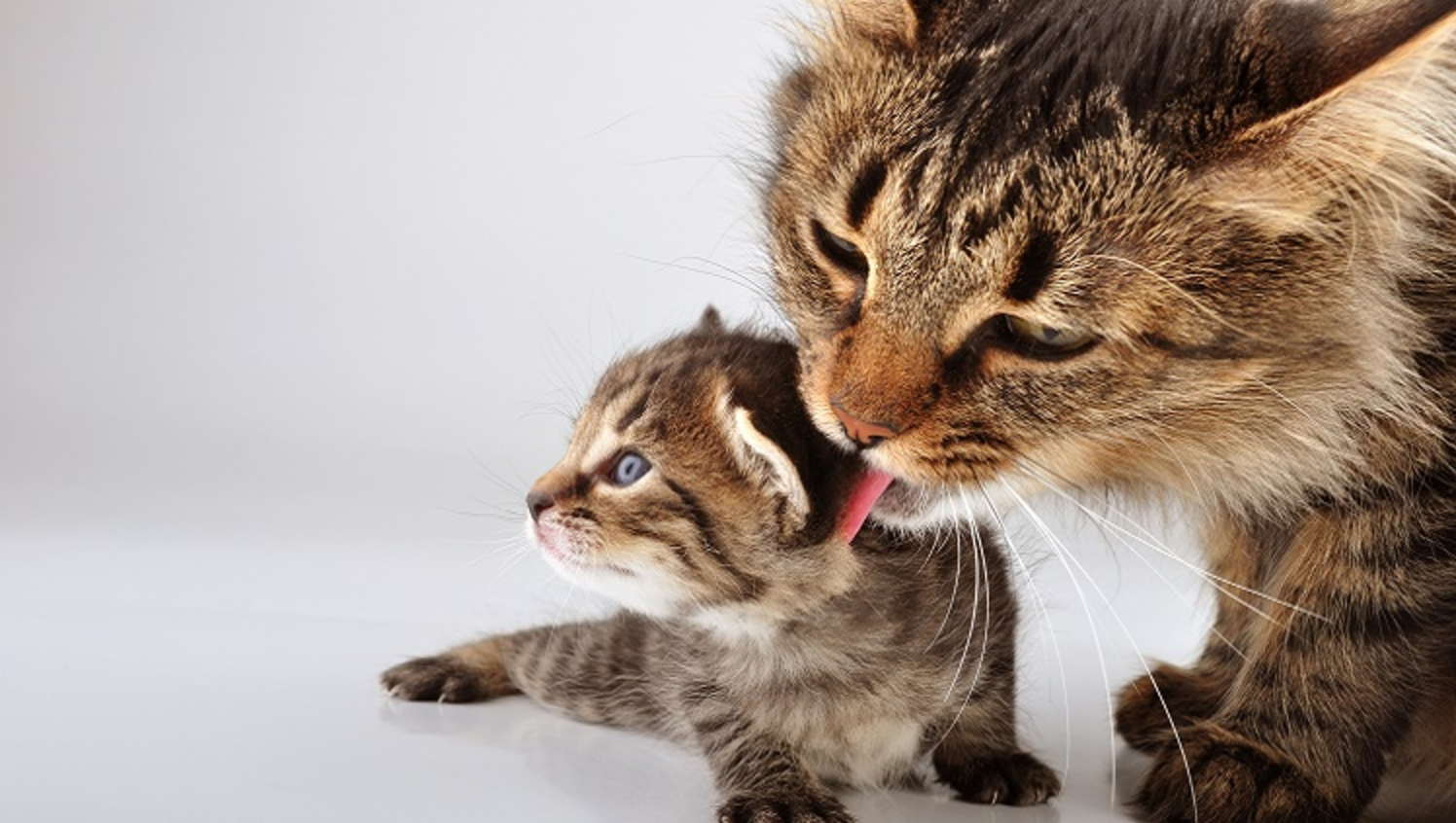 Not heard of this game? You probably aren’t the first. Egg knocking is a typical game where people try to knock eggs together in an attempt to break the opponent’s egg without cracking their own. Sounds messy, we assume it is, especially if the game is played at family gatherings as this is a game that can involve a lot of eggs. Perhaps a few omelets can be made to compensate the large amount of eggs that are cracked and broken in what must be a hilariously slimy game that is sure to make any player laugh. In the spirit of Easter it is all about having some good old fashioned fun with family and friends, just like Christmas but a lot more sunny.

View all posts by Pauline Graham